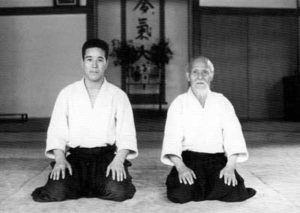 It is characterized by wide circular movements, emphasizing a natural flow of movements. Unlike other styles of Aikido, Tendo ryu is considered a softer and less brusque method, but without losing the martial character characteristic of this discipline. 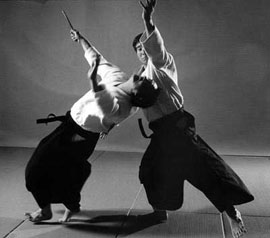 In the words of Kenji Shimizu, “Aikido is a martial art that symbolizes the flow of water. Water is active on its own, is capable of moving objects and is not frightened by obstacles. It is pure by nature, clean, absorbs the good and the bad and does not stop looking for its own direction“.

In 2008, Kenji Shimizu organized the Tendo ryu Aikido style under a non-profit association, with the idea of promoting and spreading his conception of Aikido around the world. The first international seminar took place in Tokyo in October 2009.